Plateau on the Radio: Episode 14 The Geology of the Grand Canyon 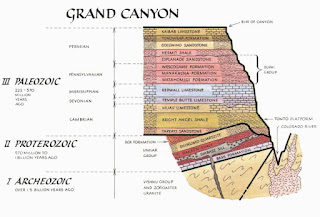 There are some great visuals in his presentation too, so if you would like to watch it instead of listening you can head over to the video on the Grand Canyon Associations Youtube Channel. 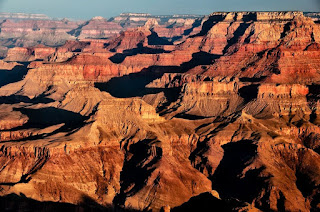